Infinite Dendrogram is a Japanese manga adaptation based on the light novel series of the same name written by Sakon Kaidou. Beside the main story, there is also a spin-off based on the series. 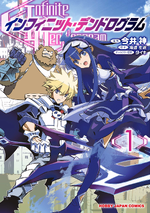 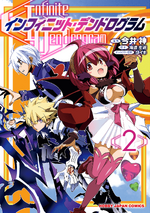 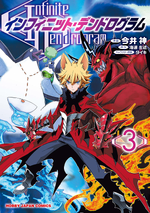 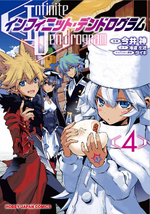 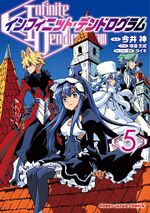 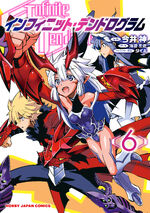 Crow Record: Infinite Dendrogram Another, often shortened to Crow Record, is a spin-off manga featuring Juliet. Crow Record began serialization in Kadokawa's Comic Alive on May 27, 2019, written by the author, with illustrations by La-na. [2] The first volume was released on October 23, 2019. 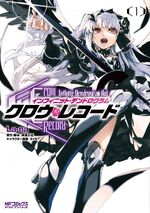 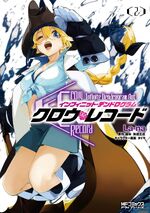 Retrieved from "https://dendro.fandom.com/wiki/Manga?oldid=8755"
Community content is available under CC-BY-SA unless otherwise noted.