Infinite Dendrogram is a Japanese light novel series written by Sakon Kaidou. Originally published as a web novel, the series has since been published by Hobby Japan with an expanded story-line featuring illustrations by Taiki. As of December 25, 2018, nine volumes have been published. The novel series was adapted into a manga series by Kami Imai and published by Hobby Japan, with four volumes released as of January 26, 2019. Both the novel and manga series were licensed by J-Novel Club and were published in North American starting with the first volume on J-Novel Club.[1] [2] 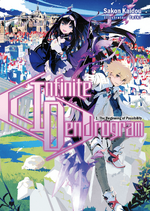 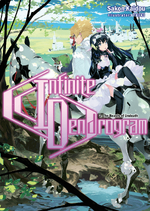 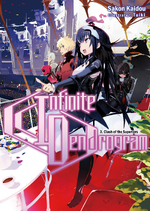 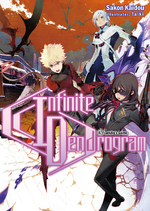 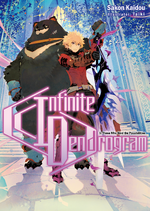 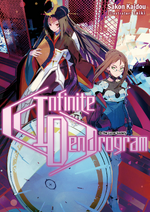 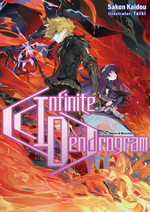 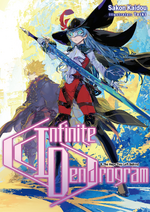 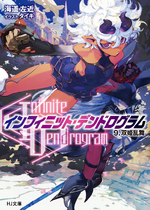 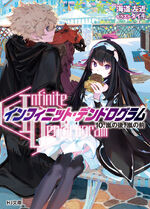 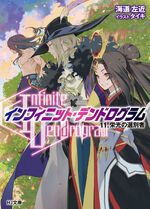 Retrieved from "https://dendro.fandom.com/wiki/List_of_Light_Novel_Volumes?oldid=7405"
Community content is available under CC-BY-SA unless otherwise noted.